Please note a referral letter is required before an appointment can be confirmed.

Vitrectomy is a surgical procedure used to treat retinal disorders.

The vitreous is a jelly like transparent substance that fills the centre of the eye. It is composed mainly of water and gives the eye its form and shape.

Blood, inflammatory cells, debris and scar tissue in the vitreous will obscure light as it passes through the eye to the retina, resulting in blurred vision. If this happens, a vitrectomy may be performed to clear blood and debris from the eye, to remove scar tissue or to alleviate traction on the retina. The vitreous may be removed if it is pulling or tugging the retina from its normal position.

After the procedure, the vitreous is replaced naturally as the eye secretes aqueous fluid.

Vitrectomy is typically performed under local anesthesic as a day case, although some patients may have a general anaesthetic.

Common eye conditions that can require vitrectomy include:

During surgery your retinal surgeon may also use other techniques along with vitrectomy to treat the retina, if required. This could include:

It is common to experience some discomfort immediately after the surgery and for several days afterward. This is primarily related to swelling on the outside of the eye and around the eyelids. A scratchy feeling or occasional sharp pain is normal.

Redness is common and gradually diminishes over time.

Some patients may notice a patch of blood on the outside of the eye. This is similar to bruising on the skin and slowly resolves on its own.

The are a number of instructions which need to be followed post-procedure. These will be discussed with you or a nominated person and may include:

Our Health Information section provides materials to help you to better understand your health condition. You can read articles on a wide variety of conditions, watch video interviews with our medical experts and access helpful tips. 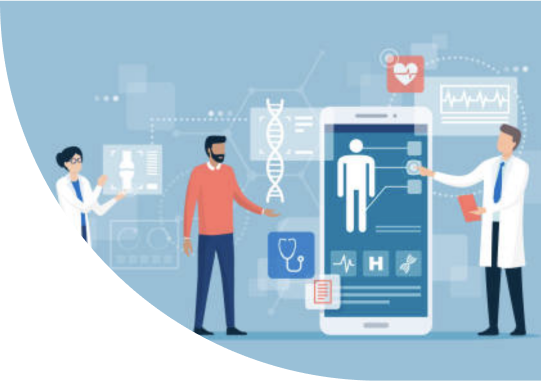